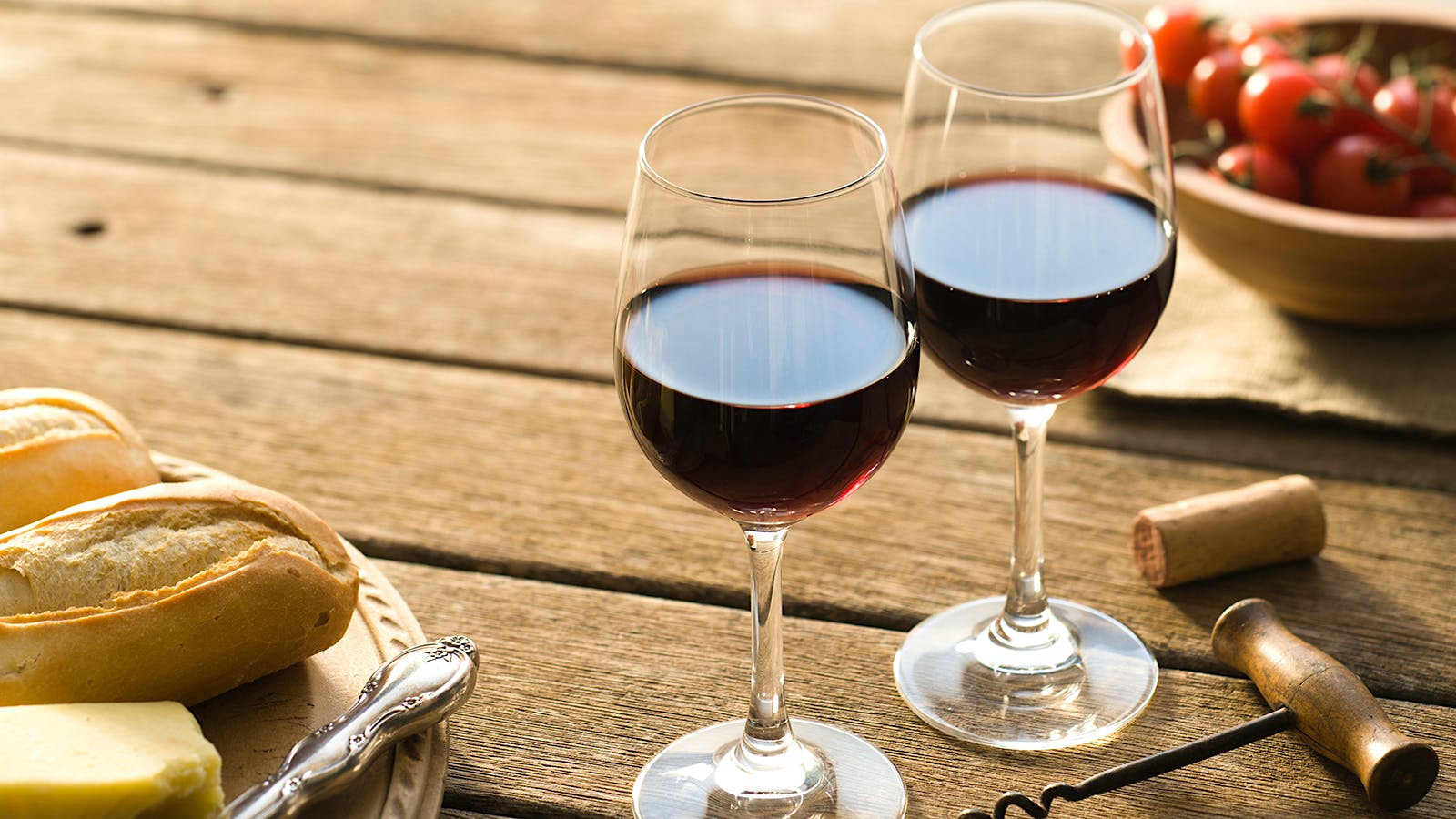 The U.S. government has opted not to redefine moderate drinking. On Dec. 29, the Departments of Agriculture (USDA) and Health and Human Services (HHS) released the 2020–2025 U.S. Dietary Guidelines. While there were some changes, the guidelines left the federal recommendations on alcohol—that women drink no more than one alcoholic beverage per day and men drink no more than two—unchanged.

That ignores the suggestions of the Dietary Guidelines Advisory Committee, which issued a report last July arguing that men should limit themselves to just one drink a day at most and was also dismissive of the idea that moderate or low alcohol consumption could offer any health benefits. (The final guidelines also ignored the committee’s recommendations that Americans cut the amount of added sugars in their diet, a decision that drew strong criticism from nutrition and public health groups.)

Members of the wine, beer and spirits industry were relieved by the final guidelines, as were several scientists who had been surprised by the committee’s report.

The Dietary Guidelines for Americans are updated every five years. They are often a battleground of political infighting and lobbying because they influence how food companies market their products and control what foods are served in federal nutrition programs like school lunches. They also shape the advice given by health professionals.

The recommendations on alcohol have far less impact, since they don’t govern federal programs. But they do send an important message on how Americans should view alcohol consumption. In 1995, the guidelines broke new ground when they suggested that alcohol, in moderate amounts, could offer some health benefits. They have also warned of the dangers of heavy consumption and binge drinking.

But the scientific committee made no mention of any possible benefits to moderate or low consumption. Instead, their report was dismissive of numerous studies showing possible links between moderate wine consumption and lower rates of cardiovascular disease and did not mention studies linking moderate drinking to lower rates of type 2 diabetes, Alzheimer’s and dementia.

Even some past members of the committee questioned that approach. Dr. Eric Rimm, who headed the panel that created the 2010 guideline recommendations and is now director of the Harvard School of Public Health’s Program in Cardiovascular Epidemiology, told Wine Spectator that the science on moderate drinking’s impact had not changed in recent years, so he was not sure why the committee recommended changing the guidelines. Other scientists pointed out that of 60 studies the committee used, only one measured the difference between one drink and two drinks per day, which suggests minimal evidence for the change.

While the guidelines remain unchanged, the tone of this year’s report was different, focusing completely on alcohol’s risks, with no mention of possible benefits. That’s despite multiple studies linking low to moderate consumption with better all-cause mortality rates than abstinence.

Want to learn more about how wine can be part of a healthy lifestyle? Sign up for Wine Spectator‘s free Wine & Healthy Living e-mail newsletter and get the latest health news, feel-good recipes, wellness tips and more delivered straight to your inbox every other week!

Are you curios about Australian Shiraz? | Wine Unpacked

Delta Wines for Change Presented by The California Wine Club

Margaret River Region Guide: Everything you need to know

Pinot Noir (Everything you need to know) | Grapes 101