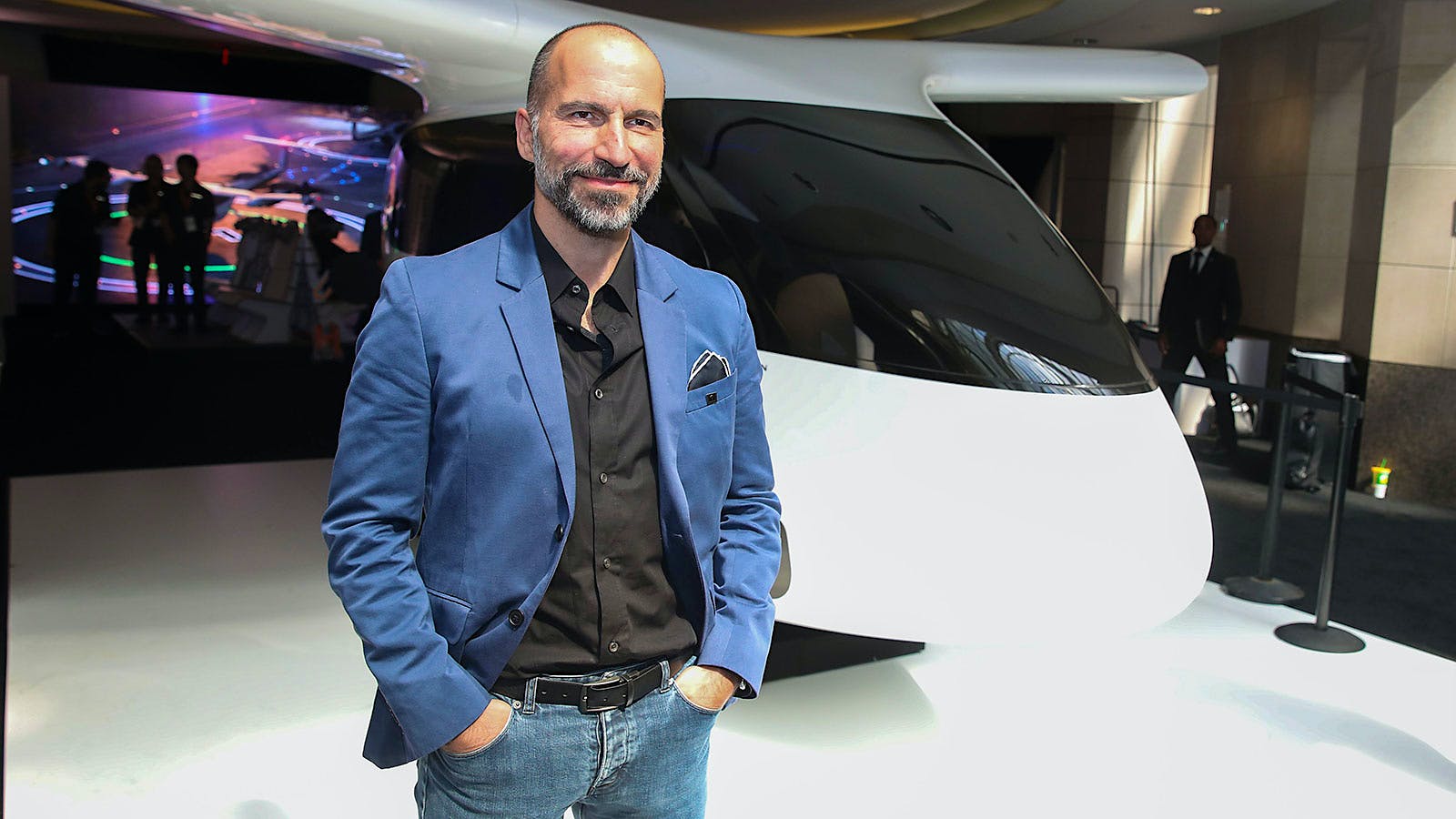 In a sign of how the pandemic has turbocharged alcohol e-commerce, Uber has agreed to acquire drinks delivery platform Drizly in a deal worth $1.1 billion. Drizly has operations in 1,400 cities across a majority of U.S. states. The transaction is subject to regulatory approval and is expected to close later this year. Uber currently anticipates that more than 90 percent of the consideration to be paid to the Drizly stockholders in the transaction will consist of shares of Uber common stock, with the balance to be paid in cash.

Following the acquisition, Drizly will become a wholly owned subsidiary of Uber, according to Shanken News Daily, a sister publication of Wine Spectator. Drizly’s marketplace will eventually be integrated with the Uber Eats app, while also maintaining a separate Drizly app. “By bringing Drizly into the Uber family, we can accelerate their trajectory by exposing Drizly to the Uber audience and expanding its geographic presence into our global footprint in the years ahead,” said Uber CEO Dara Khosrowshahi.

Founded in 2012, Drizly has expanded rapidly, especially over the past year, when business tripled owing to stay-at-home orders during the pandemic. For more on the phenomenon and Uber’s plans, read the full story at Shanken News Daily.

Ep 364: The High-End World of Rare Wines with Dave Parker of Benchmark Wines

What’s a Sommelier to Do When They Lose Their Sense of Smell?