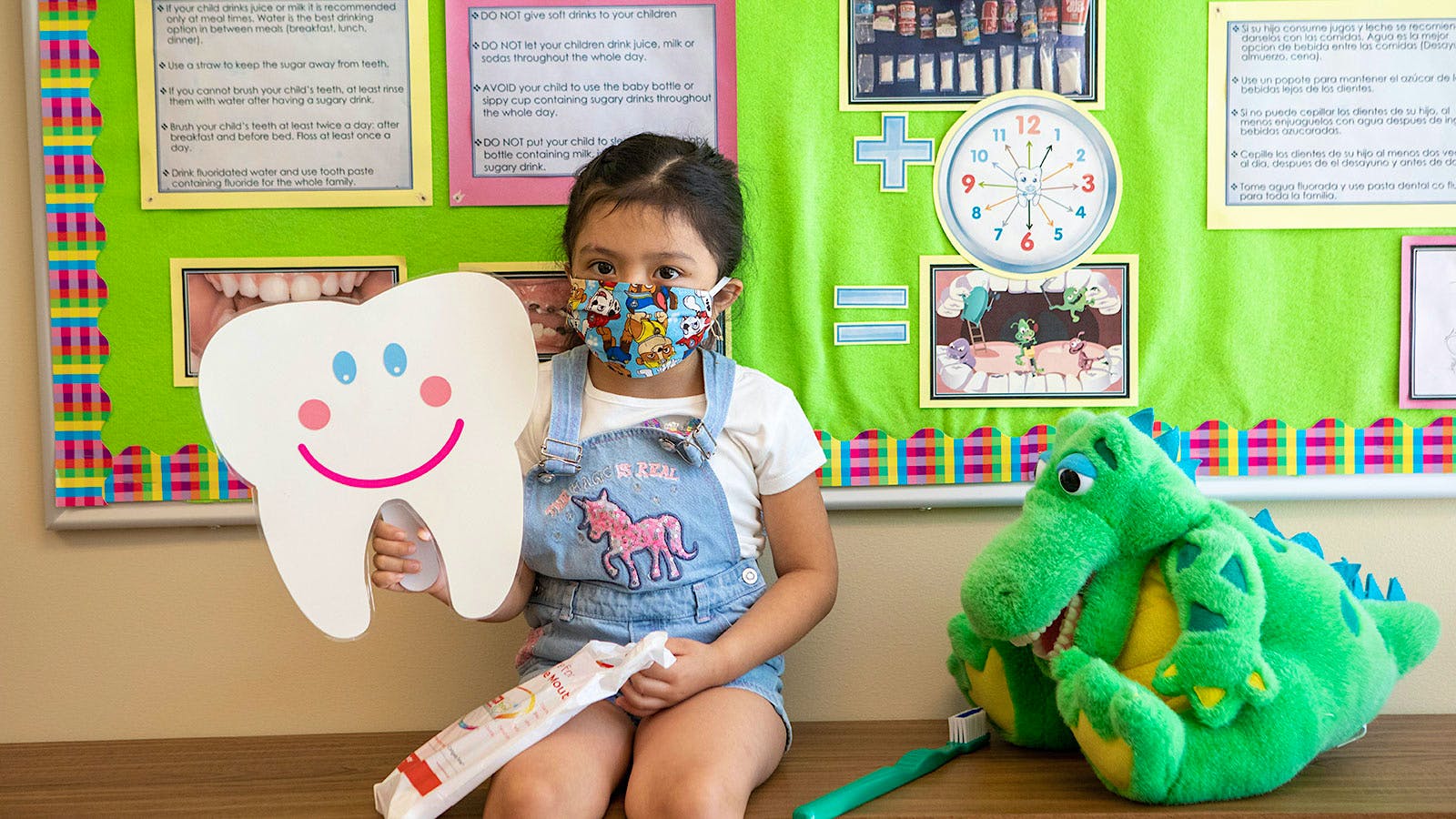 The Naples Winter Wine Festival (NWWF) raised $7.2 million for local charities last week, the highest amount raised by a virtual wine charity auction since the pandemic started. Now in its 21st year, the southwestern Florida event has brought in a total of $220 million for underprivileged children in Collier County, Fla., helping more than 45 beneficiaries through the Naples Children & Education Foundation (NCEF).

Prior to the virtual auction on Jan. 30, NWWF broadcast its first-ever televised event, courtesy of Fort Myers television station WINK-TV. The one-hour program featured Grammy and Tony winner Heather Headley and musical artist duo Troubadour 77. NCEF CEO Maria Jimenez-Lara says the biggest challenges this year were ensuring reliable technology for bidders and producing a televised event, “which greatly expanded community awareness of our organization and our mission of supporting underprivileged and at-risk children in Collier County.”

Saturday’s invitation-only virtual auction featured seven lots, including travel, wine and culinary experiences. One of the biggest wine lots sold was a collection of Krug Champagne, including four 3-liter bottles of the Grande Cuvée and four 3-liter bottles of the 2000 vintage brut, along with a private tasting with CEO Olivier Krug, which sold to two couples for $170,000 total. Other wine lots included a collection of magnums, including Cheval-Blanc 2016, Haut-Brion 2015, Lafite Rothschild 2006, Schrader Cellars Cabernet Sauvignon Napa Valley Beckstoffer To Kalon Vineyard MMXIV 2014 and Vérité La Joie Sonoma County 2014, which sold for $130,000. The top lot of the night sold for $400,000; it included private plane travel and a six-day stay at Vue de Rêves, a luxury villa in St. Barts provided by rental company Cuvée.

Although NWWF didn’t match its 2020 success, Jimenez-Lara says that interest in online auctions has grown steadily since they incorporated them into the festival in 2015, and converting the traditional live auction to virtual attracted bidders from not only Naples, but around the country.

“It is too soon to ascertain our plans for the 2022 Naples Winter Wine Festival,” she told Wine Spectator. “While we hope to be able to return to the original, in-person format, this year’s experience has equipped our team with new experiences and opportunities to innovate.”

Want to get the latest news on collectible wines and the auction market? Sign up for Wine Spectator‘s free Collecting e-mail newsletter and get a new top-rated wine review, collecting Q&As and more, delivered straight to your inbox every other week!