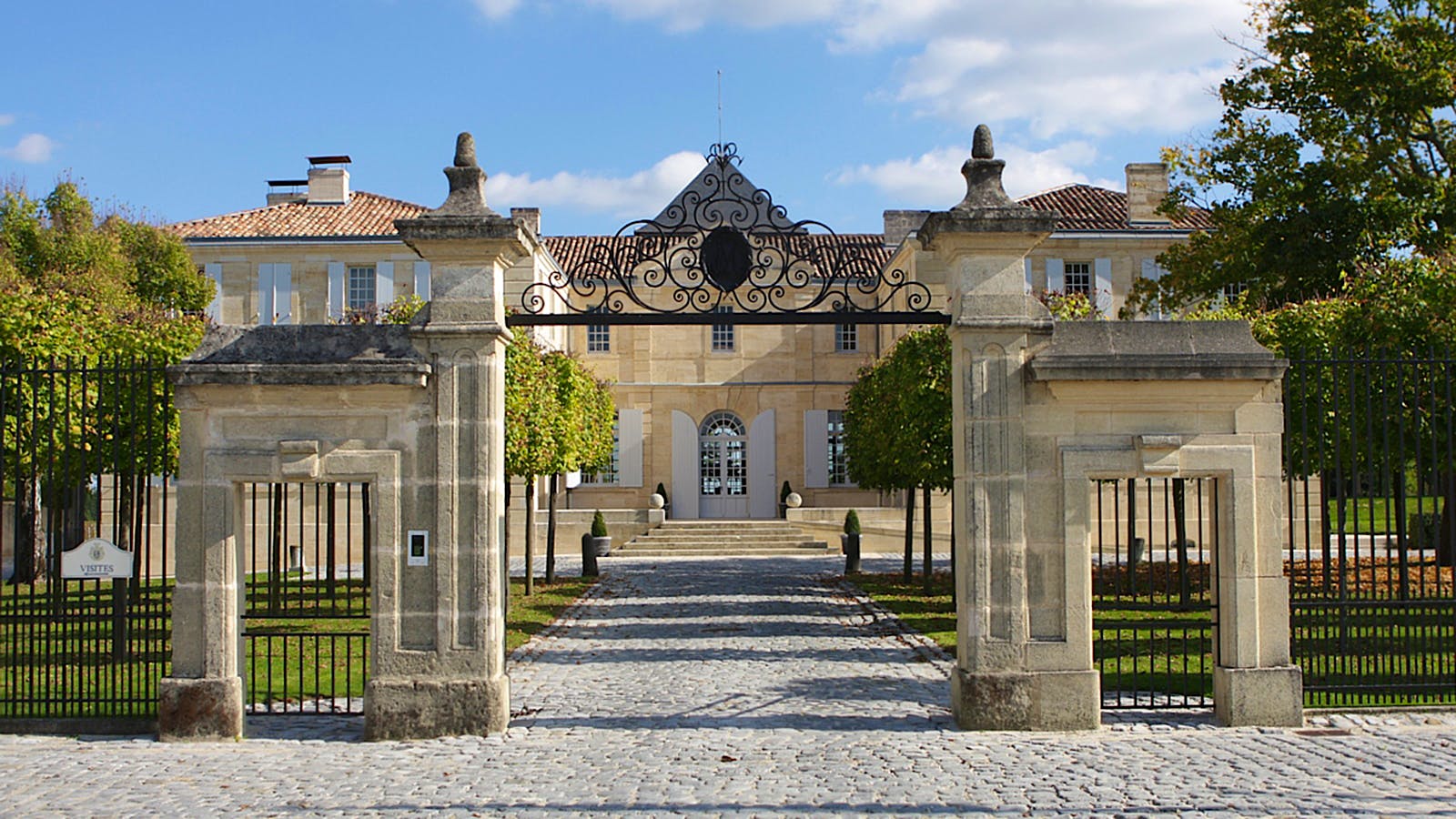 The Albada Jelgersma family is slimming down their winery portfolio, selling Bordeaux fifth-growth Château du Tertre in Margaux to an undisclosed French institutional investor. The Helfrich family, owners of the large wine firm Grands Chais de France, will lease and manage the winery. The sale price was not disclosed.

The Albada Jelgersma family wanted to focus on their other two wineries: Margaux third-growth Château Giscours and Tuscan estate Caiarossa. “Château du Tertre is an estate with magnificent potential,” said Alexander Van Beek, managing director of the family’s properties. “The Albada Jelgersma family wants the winery to stand on its own two feet from now on, for the good of the estate and its teams.”

The Helfrich family owns the French wine behemoth Grands Chais de France, founded in 1979 by Joseph Helfrich and now worth $1.46 billion in annual sales. The Alsace-based family owns or leases 7,413 acres of vineyards throughout France. They sell approximately 40 million cases a year and export to 173 countries.

The Helfrichs are famous for megabrands like J.P. Chenet and Calvet, but they’ve diversified over the years to own groups like their Bordeaux specialist division, Crus et Domaines de France (CDF), which owns 15 estates as well as négociant firms. Through CDF, they own 1,236 acres in Bordeaux. In 2018, they acquired Château Bastor-Lamontagne in Sauternes. They will bring considerable resources and expertise to Château du Tertre.

The deal gives them a 25-year-lease of Du Tertre, now one of the most prestigious estates to come under their control. The château dates to the 12th century. It takes its name from its prime location—”tertre” translates to “small hill”—at the highest point in the Margaux appellation. Annual production is about 17,000 cases between the grand vin, which has earned largely outstanding scores in the past decade after years of fluctuating quality, and the second label, Les Hauts du Tertre.

Dutch businessman Eric Albada Jelgersma bought the estate in 1997, hired Van Beek as general manager and undertook massive improvements. “After much work and investment to bring Château du Tertre back to life over the last 20 years,” said Van Beek, “the time has come to acknowledge the difficulty of creating a genuine synergy between two Crus Classés estates in the same appellation, Château du Tertre and Château Giscours, which are so close geographically and yet so very different.”

Eric Albada Jelgersma died in 2018, and his children Dennis, Derk and Valérie Albada Jelgersma inherited the property. They’ve decided to focus their energies on an ambitious project at Giscours as well as Caiarossa and leave themselves open to acquiring wineries elsewhere in the world. The sale of du Tertre also puts the company in a position to “seize opportunities in other terroirs and other continents,” said Van Beek.

The World of Wine Fine and Purple Wine